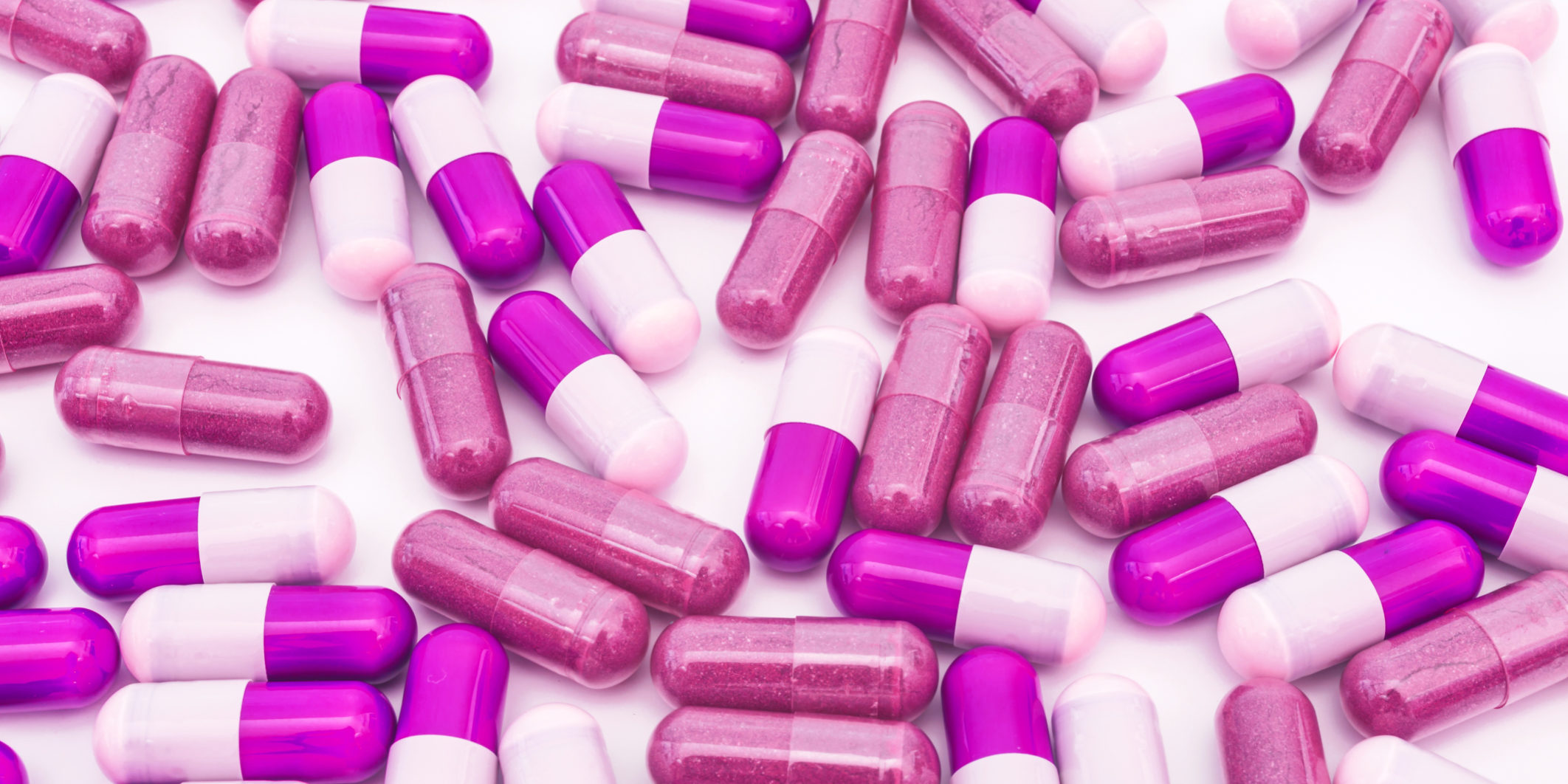 ANTIBIOTIC RESISTANCE ON THE RISE!

ANTIBIOTIC RESISTANCE ON THE RISE!

Antibiotic resistance on the rise! Antibiotic resistance bacteria is on the rise and the CDC’s own director refers to these drug-resistant strains as “nightmare bacteria,” and The World Health Organization released a statement late last year, predicting the end of modern medicine as we know it, and a time when “common infections will once again kill” noting a prediction of 10 million deaths in 2050 by “super bugs” resistant to antibiotics. How do we stop this and prevent antibiotic need in the first place? It is important to support you immune system by working with probiotics and natural antibacterial agents.

WHAT IS ANTIBIOTIC RESISTANCE?

WHAT ARE THE BEST OPTIONS TO PURCHASE MEATS?

Selecting local grass-fed dairy and meat are your best options as they will be free of toxins, excessive antibiotics, and will have nutritional benefits. I will be posting resources on HoustonTexasFood.com to local providers and the greatest vote you can make is with your dollar. Shop at the Urban  Harvest farmers’ markets, participate in food cooporatives, and visit farms. Re-connect your food system. With no farms there is no food! Grass-fed meats have 1/3 less fat than grain-fed counterparts and of the fat they have more CLA’s, omega-3 fatty acids which boost metabolism, increase lean body mass, and can improve insulin function. Also, the grass-fed products have more vitamin E, B vitamins (including carotenoids), and minerals calcium, magnesium, and potassium. These nutritional benefits sing true among pasture-raised chickens, eggs, cheese, beef, and is consistent in wild game as well as wild fish.

HEALTH BENEFITS COME FROM THE DIET OF THE ANIMAL!

Beyond the benefits there are also negative aspects of the grain-fed diet. Ruminants are made to eat grass, their stomachs function as fermentation chambers breaking down greens into protein. Grass is basic while corn is acidic. The stomach of the cow gets very gassy and the bloat can actually suffocate the cow, cause liver failure, or even death this leads to additional needs for antibiotics. Beyond the antibiotics, e coli bacteria only thrives in an acidic environment as you can see the risks for contamination are significantly less in a grass-fed cow.

And we also look at the omega-3 vs. omega-6 balance. These are essential fatty acids meaning that the body does not make them but they act in opposing ways.  Omega-3s are anti-inflammatory while omega-6s are pro-inflammatory causing heart disease, increasing risk for cancer, joint pain, hormonal balance, etc.