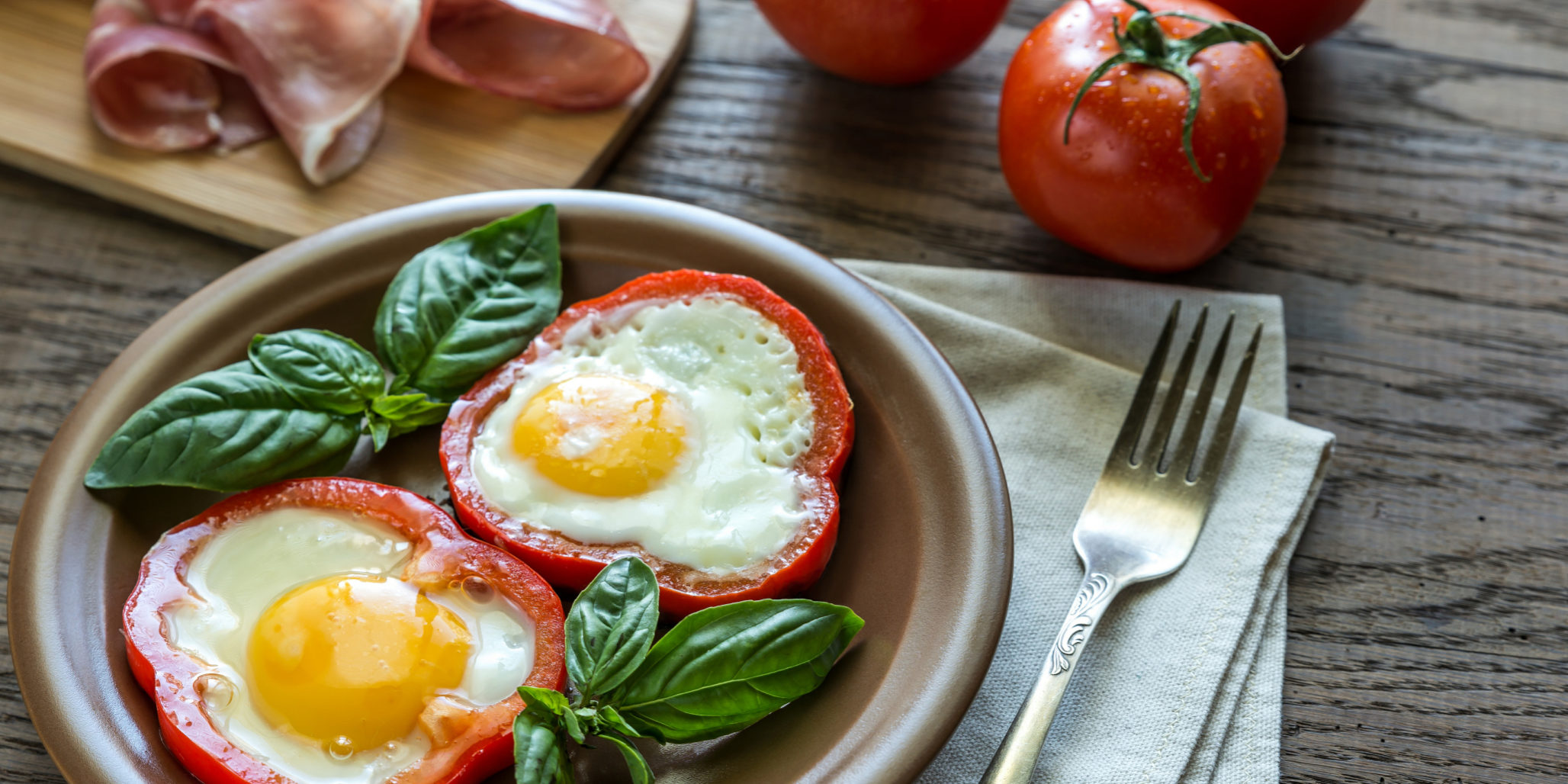 This super nutrient is made naturally in the liver but many Americans are deficient in it. This antioxidant is added to prevent toxic overload of cancer treatment and to aid in treatment of AIDS. Many diseases such as cancer, autoimmune conditions, and symptoms such as fatigue and brain fog, can be attributed to micronutrient deficiency.

Glutathione is an antioxidant that is made in the liver. Some of the primary roles it plays is in neutralizing free radicals and promoting detoxification. Glutathione also has immune regulating qualities aiding in autoimmune disease, cancer, and AIDS. It is made of amino acids or protein containing compounds: Cysteine, Glycine, Glutamine.

WHAT ARE SOME SOURCES OF IT IN THE DIET?

Antioxidants are necessary to promote continued production of glutathione, if they are not repleted, they will always drive glutathione deficiency. Start from the root, feed the other antioxidants!

This delicious Indian spice contains curcumin, an active compound known for its potent healing qualities. In addition to acting independently as an antioxidant and antiseptic, some studies have indicated that curcumin may be very helpful in enhancing glutathione metabolism. Incorporate turmeric into your diet by adding it into soups, stews and salad dressings or by using the capsule form. Be sure to find a high quality source of turmeric that is organic, properly ground, and additive free.

IT REQUIRES SULFUR IN THE CONVERSION! SULFUR CONTAINING FOODS INCLUDE: