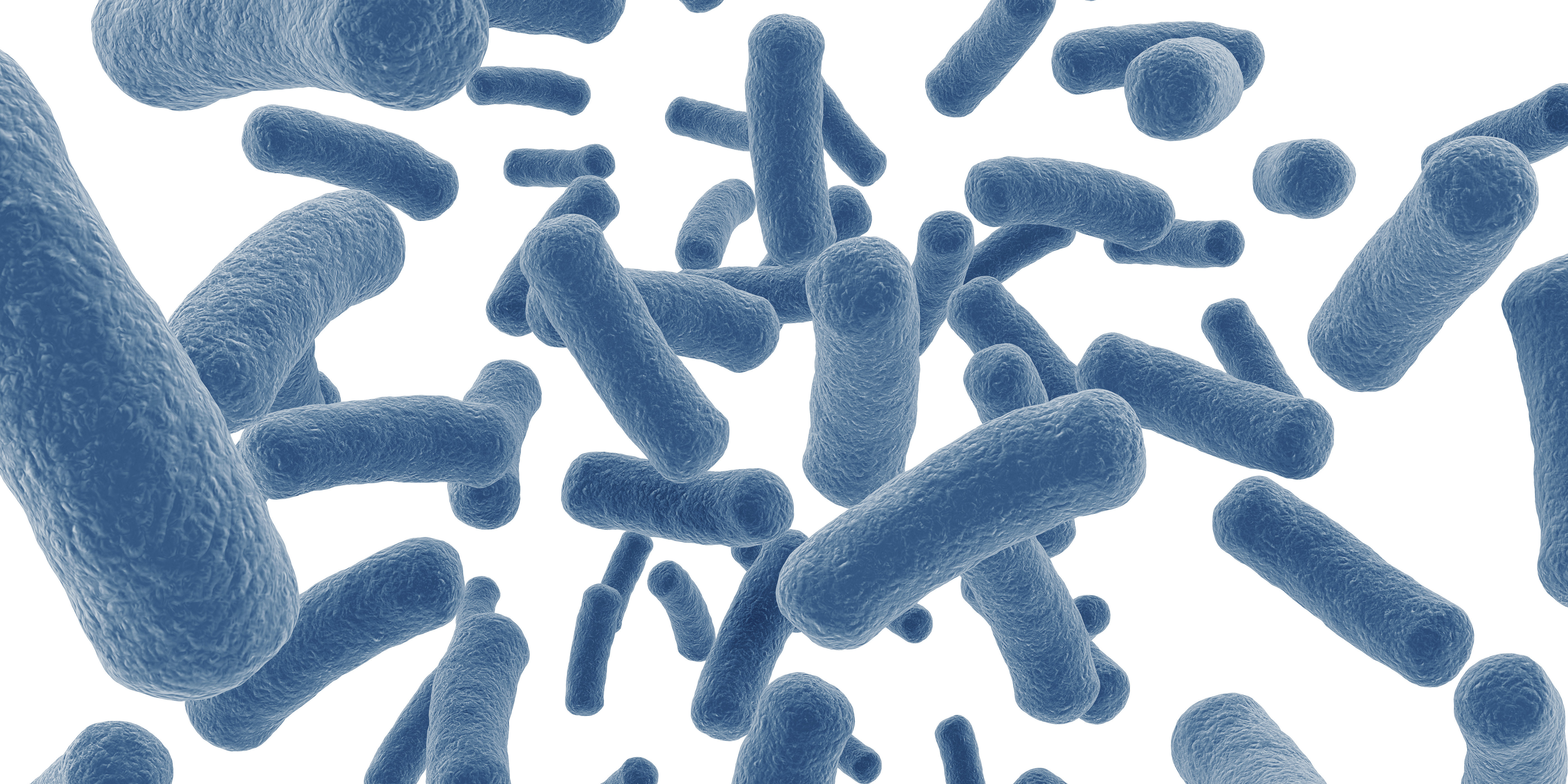 The word probiotic, meaning “for life,” is a live microbial organism that is beneficial to health, having direct and indirect effects on the physiology of the body. In 1994, the World Health Organization claimed probiotics to be “the next-most important immune defense system when commonly prescribed antibiotics are rendered useless by antibiotic resistance”. These live microorganisms consisting of beneficial bacteria strains and yeasts create a beneficial environment for the host. The benefits and existence of probiotics were discovered in the late 19th century when microbiologists identified microflora in the gastrointestinal tracts of healthy individuals that were not present in diseased patients.

The digestive process begins as soon as food enters the mouth where enzymes and bacteria in our saliva play a role in turning food stuffs into a slurry. Once in the stomach, the microbes present in the GI tract have the potential to act in a favorable, deleterious, or neutral manner depending on the ratio of good to bad bacteria. If the beneficial bacteria dominates then we are in a state of symbiosis. If the harmful bacteria dominates then we are in a state of dysbiosis. For optimal health we should strive for a symbiotic GI tract. Microbes in small intestine and in the large intestine complete the digestion process. The metabolic end products in the presence of probiotics are organic acids (lactic and acetic acids) that tend to lower the pH of the intestinal contents, creating conditions less desirable for harmful bacteria and cancer.

The balance of our gut bacteria can be thrown off in many ways. Antibiotics kill most bacteria in the gut, yet the undesirable bacteria tends to quickly reappear leading to dysbiosis. These “Unfriendly” microorganisms such as disease-causing bacteria, yeasts, fungi, and parasites can upset the balance by taking over the tract if probiotics are not there to defend. Two of the most damaging substances to intestinal flora balance are chlorine and sodium fluoride, both present in most city water (drink filtered water!). Drinking alcoholic beverages, taking birth control pills, and many other digestive and refulx medications can also cause damage to intestinal flora. Poor eating habits, stress, disease and use of antibiotics in food production can wreak havoc in the GI tract as well. When consuming antibiotic free or organic /local animal products we can promote a healthier GI tract while reducing risk for antibiotic resistant bacterial growth.

Probiotics exhibit direct effects in the GI tract and indirect effects in other parts of the body. Some other areas where probiotics have been effective outside the GI tract include the joints, lungs, and skin. These effects are due to the impact that probiotics have on immunity via changes in inflammatory mediators making the overall body less reactive. As probiotics break down nutrients, they increase the building of proteins, vitamins and functional compounds in the body by increasing absorption and digestibility of nutrients. Symptoms treated with probiotics include diarrhea, gastroenteritis, irritable bowel syndrome, inflammatory bowel disease (IBD), Crohn’s disease and ulcerative (colitis), cancer, depressed immune function, food allergies, infant allergies, depression, hyperlipidemia, and liver disease.

All probiotics can be well received if welcomed by prebiotics, which are non-digestible food ingredients that selectively stimulate the growth and/or activity of beneficial microorganisms present in people’s colons. When probiotics and prebiotics are mixed together, they form a symbiotic (synergistic relationship that is beneficial to the host). Check out the pre- and probiotics that you can add in to your diet!