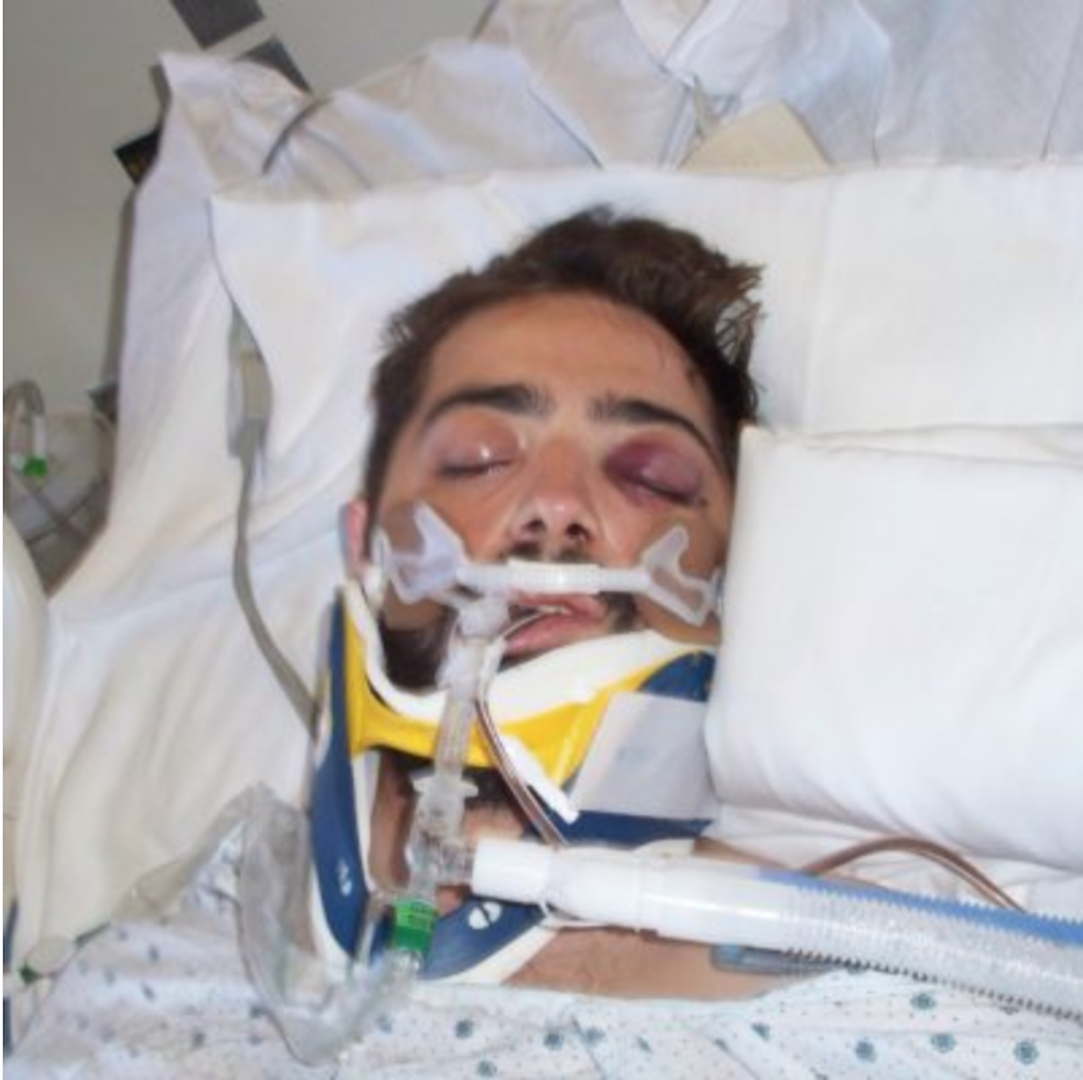 Can food be medicine to heal your brain? Hear from post-traumatic brain injury recovery victor Cavin Balaster on how he used nutritional therapy to not only survive a traumatic brain injury but to rediscover how to thrive! From being tube fed and on a ventilator in a hospital to doing back flips and publishing his first book, How to Feed a Brain, Cavin talks about his journey using food as medicine from a leaky gut protocol to a ketogenic cure. This episode is sure to inspire and empower you!

Also in this episode:

Links for more access to Cavin and his resources:

In 2011 Cavin Balaster sustained a severe traumatic brain injury that left him comatose with less than a 10% chance of ever regaining consciousness beyond a persistent vegetative state.  He didn’t eat, walk, or talk for months while he was in the hospital. He was breathing from a tube in his neck, receiving nutrition from a tube in his belly, and his left hand was completely flexed inward.

About a year after his injury, he was introduced to a nutritional protocol that helped him begin to regain some clarity.  That’s when he dove into an intense study of why nutrition made such a difference. For over 6 years, he has devoted his life to studying metabolism, neurometabolism, mechanisms of neuroplasticity, neuroscience, and nutrition, while reaching out to doctors, researchers, practitioners, and neuroscientists, to learn everything he can to optimize his brain function and to maximize his recovery.

Cavin started an award-winning blog and a podcast “Adventures in Brain Injury”, where he interviews doctors, practitioners, researchers, and others involved in neurorehabilitation and brain function. He is soon to release a book called How to Feed a Brain, which is the culmination of the nutritional tools he has learned through this journey. Cavin wrote this book to share with others the nutritional information that has helped him to regain his brain function. While his recovery has been an astounding example for brain injury survivors, this book is not just for those with neurological conditions –it is for anyone wanting to improve their brains.