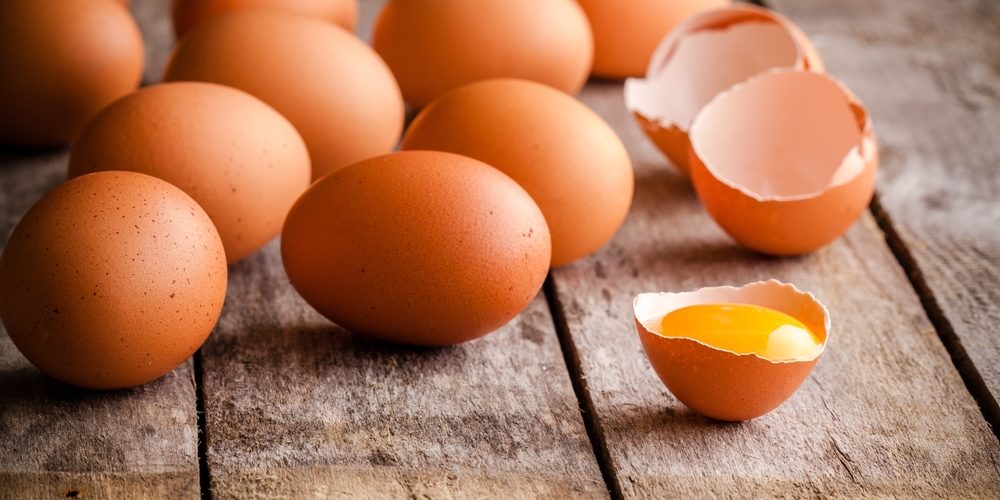 THE BENEFITS OF VITAMIN D!

THE BENEFITS OF VITAMIN D!

As more is understood about the many roles Vitamin D plays in so many processes in the body; both clinicians and patients are noticing the value of obtaining optimal rather than “average” levels of Vitamin D. Most laboratory tests and physicians recommend a blood level of 20-30 ng/ml to avoid being Vitamin D deficient. This set range is based off the average American and does not consider levels needed for optimal health but instead is simply a range to prevent deficiency. One would need far more than 20-30 ng/ml (likely 60-75ng/ml ) to prevent inflammatory diseases such as cancer. At Naturally Nourished we strive for our patients to achieve optimal health rather than focusing on average lab values just high enough to not be sick.

Asthma, Atheroslcerosis, Autism, Chronic Fatigue, Bipolar Disorder, IBS, and PCOS are just a few diseases associated with Vitamin D deficiency. To further consider the importance of adequate serum Vitamin D levels, it is worth considering the involvement of vitamin D in the body.

This unique hormone plays influence to almost 3,000 genes, making it a big component of the body’s immune system. Vitamin D has long been used for treatment of infections such as Tuberculosis and the common Flu. Vitamin D exhibits effects on the innate immune system by working to modulate gene expression to activate monocyte and macrophages to target foreign invaders and prevent infection. Vitamin D is also used to activate T cell which can be transformed into killer cells or helper cells that work to destroy and acquire an immune regulated “memory” of pathogens. Vitamin D deficiency has often been correlated to several forms of autoimmune disease including MS and Hashimoto’s Thyroiditis.

What many fail to realize is that Vitamin D is actually a hormone – and not a Vitamin!

Vitamin D receptors (VDR) are present in the Pituitary Gland; which is the gland responsible for stimulating Thyroid Stimulating Hormone (TSH).  Presence of Vitamin D is needed to promote balance of thyroid hormones and prevent autoimmune thyroid disorders such as Hashimoto’s thyroiditis. As Vitamin D is thought of as a precursor hormone, low levels are associated with insufficient production of sex hormones including; testosterone, progesterone and estrogen. Vitamin Dis also useful in maintaining Estrogen balance. In patients with estrogen dominance or elevated estrogen in relationship to progesterone; optimal Vitamin D levels have been shown to have estrogen lowering effects and limit common symptoms such as weight gain, insulin resistance, PCOS and irregular menstrual cycles. Though not a hormone; Serotonin and Dopamine are also greatly affected by Vitamin D status. This is likely why depression is linked to winter months where most are exposed to less sunlight which is used to assimilate Vitamin D in the body.

Populations living in Southern area tend to exhibit lower cancer rates in particular cancers compared to those living in the northern hemisphere. This correlation of sunlight and cancer has led researchers to make the connection between vitamin d status and cancer risk.  Supplementation of Vitamin D has shown to reduce the risk of various cancers such as; colorectal, breast, prostate and ovarian cancer. Vitamin D is used in conjunction with Calcium to reduce breast density and thus reducing risk of developing breast cancer. Growth of prosate cancer cells has been shown to be inhibited by Vitamin D in the body.

Low levels of Vitamin D are frequently associated with osteoporosis, osteopenia and increased risk of bone fracture. Vitamin D interacts with the parathyroid hormone to regulate calcium in the body and is also needed to promote absorption of Calcium in the intestinal tract, both mechanisms help to strengthen the integrity of bones.Vitamin D is also useful in increasing muscle strength. Unfortunately muscle mass begins to break down as we age especially in women as women generally have less muscle mass than men. Muscle is needed not only to support the skeletal system but also to provide strength and balance to prevent falls leading to bone fractures. This is of special concern for Postmenopausal Women who are at a greater risk for both muscle breakdown and osteoporosis and osteopenia.

HOW DO I IMPROVE MY VITAMIN D LEVELS?

Sunshine! Our body is actually designed to absorb all of the vitamin D it needs from skin exposure to the sun but most of us now spend very little time outside as most of us spend our days indoors at school or work which lessens our chances for assimilating vitamin D.  Vitamin D is converted from Cholesterol when the body is exposed to UVB light from the sun. Yep- Cholesterol is not actually a bad guy at all and is actually a necessary component of many biological processes in the body! It is generally recommended that those with fair skin seek 15 minutes of sun exposure daily. Darker pigmented skin might require 30 -120 minutes of sun exposure to assimilate adequate vitamin D levels due to the higher levels of melanin in the skin which acts as a natural sun block.

It is also important to consider dietary sources high in Vitamin D, such as pasture raised eggs (specifically the egg yolk), grass-fed dairy (butter, cheese, and yogurt), grass-fed beef, mushrooms and cleanly sourced animal liver. A breakfast of 2 eggs with mushrooms sauteed in grass-fed butter and served with grass-fed beef sausage would be the perfect Vitamin D packed breakfast.

For many, it is not ideal or possible to get adequate vitamin D from the sun, which is why supplementing with Vitamin D  should be a consideration. Depending on severity of Vitamin D deficiency; supplementation of 2,000 IU to 5,000 IU daily is recommended for repletion. It is important to consider the form of Vitamin D as well as other nutrients that enhance the absorption of vitamin D and enhance the many benefits of Vitamin D.  As vitamin D is essential in promoting calcium absorption; Vitamin K2, which is typically assimilated from bacteria in the intestinal tract, is necessary to direct the calcium to the skeleton thus preventing calcification or hardening of the arteries and promoting strong bones. Vitamin K1, another form of Vitamin K  coming from various fruits and vegetables, is also essential to the body in that it is responsible for maintaining healthy blood clotting. Vitamin A is another important fat soluble vitamin needed to support bone growth, promote healthy immune function as well as promote skin barrier function as it works to attack bacteria and viruses on the surface of the skin. Vitamin A is also important to consider while supplementing with Vitamin D as it can protect from Vitamin D toxicity.

This balanced blend provides a clinically useful dose of 5000IU Vitamin D3 along with vitamin K as both K1 and the MK-7 form of K2 to support absorption and reduced risk of calcification.* Vitamins D and K are essential for optimal bone and arterial health and for maintaining the immune system in proper balance. The amount of vitamin D and K in this formula may be beneficial for those who do not get adequate sun exposure and/or dietary sources of these vitamins.* Vitamins D & K work as a team. Thus, increasing doses of vitamin D will increase the need for vitamin K.