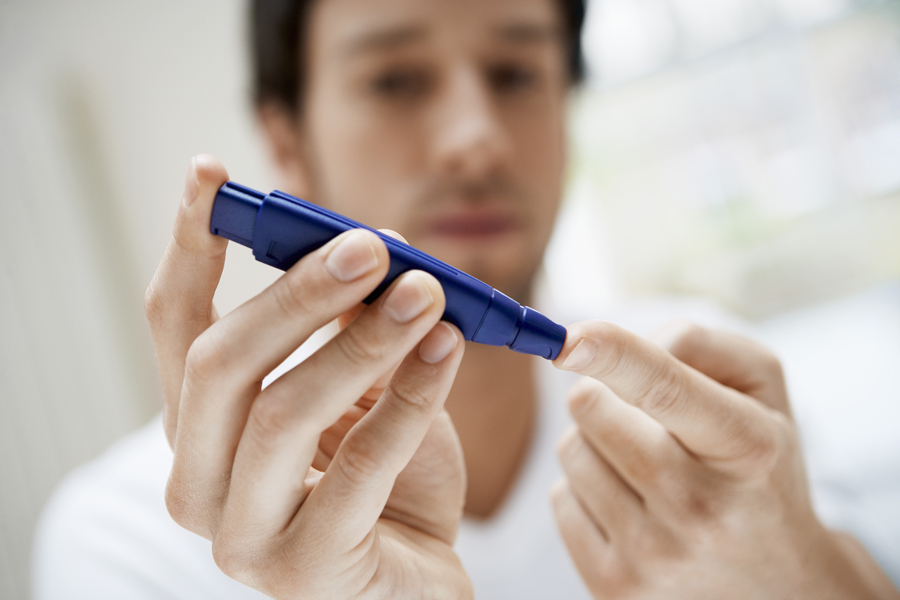 Insulin resistance is on the rise in America and often is deemed the primary precursor to diabetes. Learn about this important hormone and how it functions in the body as well as the role of excessive or inadequate insulin response. Ali will identify the primary causes of insulin resistance and help you navigate around them for optimal insulin and blood sugar response.

Beyond insulin, learn about the organs and hormones involved in blood sugar response including the liver, the pancreas, and the cellular response. Learn about the influence of unmanaged blood sugar levels and side effects of hyperinsulinemia which leads to hyperglycemia, and ultimately diabetic complications. Understand the role of micronutrients in your body’s insulin sensitivity and ability to use insulin in carbohydrate and glucose control.

Also covered in this episode: