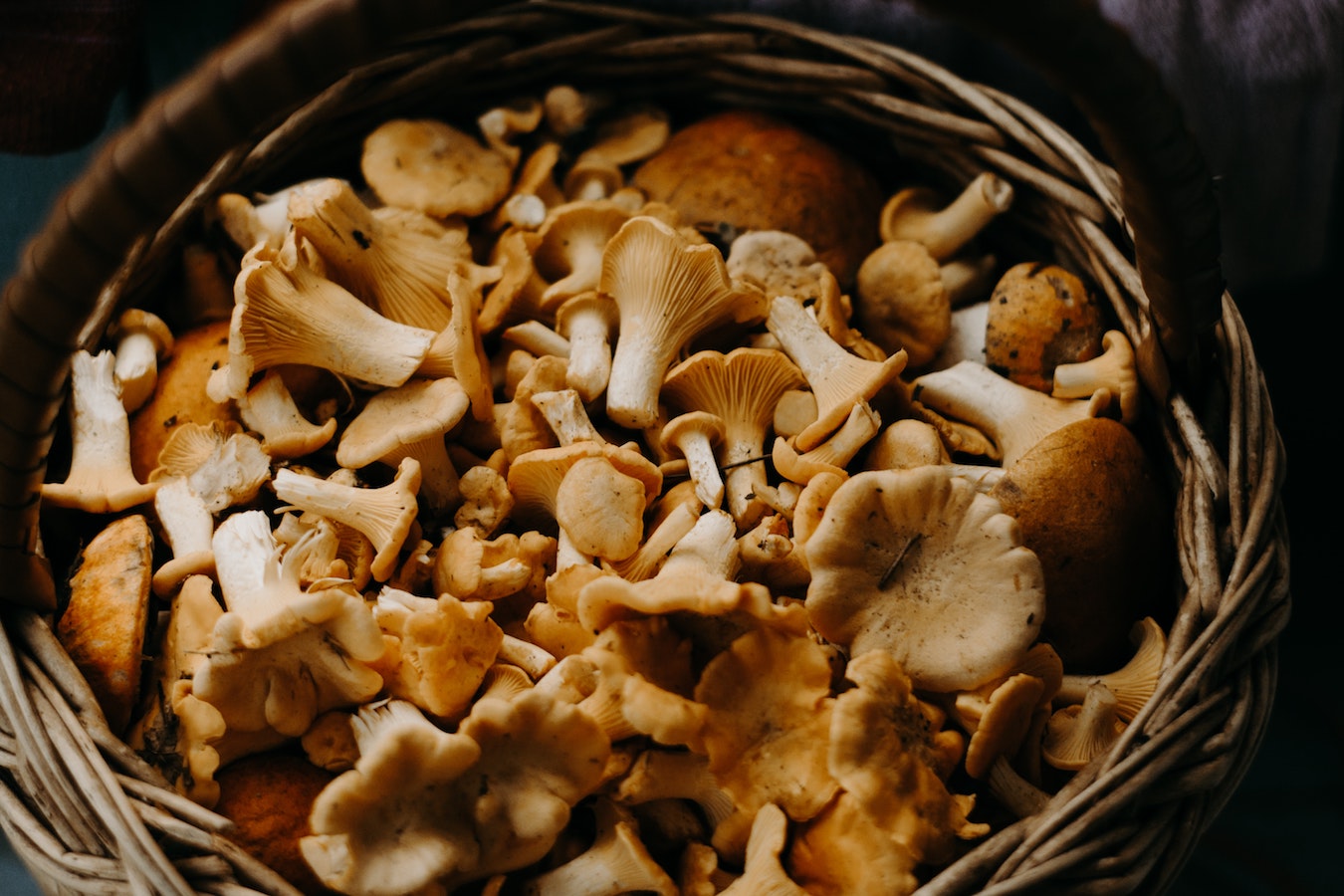 Are you curious about the health benefits of mushrooms? Want to know whether you should supplement with cordyceps, lion’s mane or reishi? Tune in to hear Ali and Becki interview Jeff Chilton, an expert in mushroom cultivation, harvesting and supplementation. Learn about the vast nutritional benefits of mushrooms from fiber and digestive support to Vitamin D and immune regulation. Hear Jeff’s take on harvesting, storage and extraction and learn how to differentiate between products that are all hype and those that are the real deal!

In this episode, Ali and Becki go deep into the world of mushrooms with leading expert Jeff Chilton of Nammex, a leader in the world of medicinal mushroom supplementation. Learn about Jeff’s background in ethno-mycology and hear his passion for all things mushrooms inspire you to get mushrooms into your diet! Find out why cordyceps is all the rage and learn more than you ever imagined about fungi!

Jeff Chilton, raised in Pacific Northwest, studied ethno-mycology at the University of Washington in the late sixties and started working on a commercial mushroom farm in Olympia, Washington in 1973. During the next 10 years he became the production manager, responsible for the cultivation of over 2 million pounds of agaricus mushrooms per year and was also involved in the research and development of shiitake, oyster and enoki mushrooms which resulted in the earliest US fresh shiitake sales in 1978.

In the late seventies he was a founder of Mycomedia, which held 4 mushroom conferences in the Pacific Northwest. These educational conferences brought together educators and experts in mushroom identification, ethnomycology, and mushroom cultivation.

During this period Jeff co-authored the highly acclaimed book, The Mushroom Cultivator, which was published in 1983.

In the 1980’s he operated a mushroom spawn business and in 1989 he started Nammex, a business that introduced medicinal mushrooms to the US nutritional supplement industry. He traveled extensively in China during the 1990’s, attending conferences and visiting research facilities and mushroom farms. In 1997 he organized the first organic mushroom production seminar in China.

Jeff’s company, Nammex was the first to offer a complete line of Certified Organic mushroom extracts to the US nutritional supplement industry. Nammex extracts are used by many supplement companies and are noted for their high quality based on scientific analysis of the active compounds.