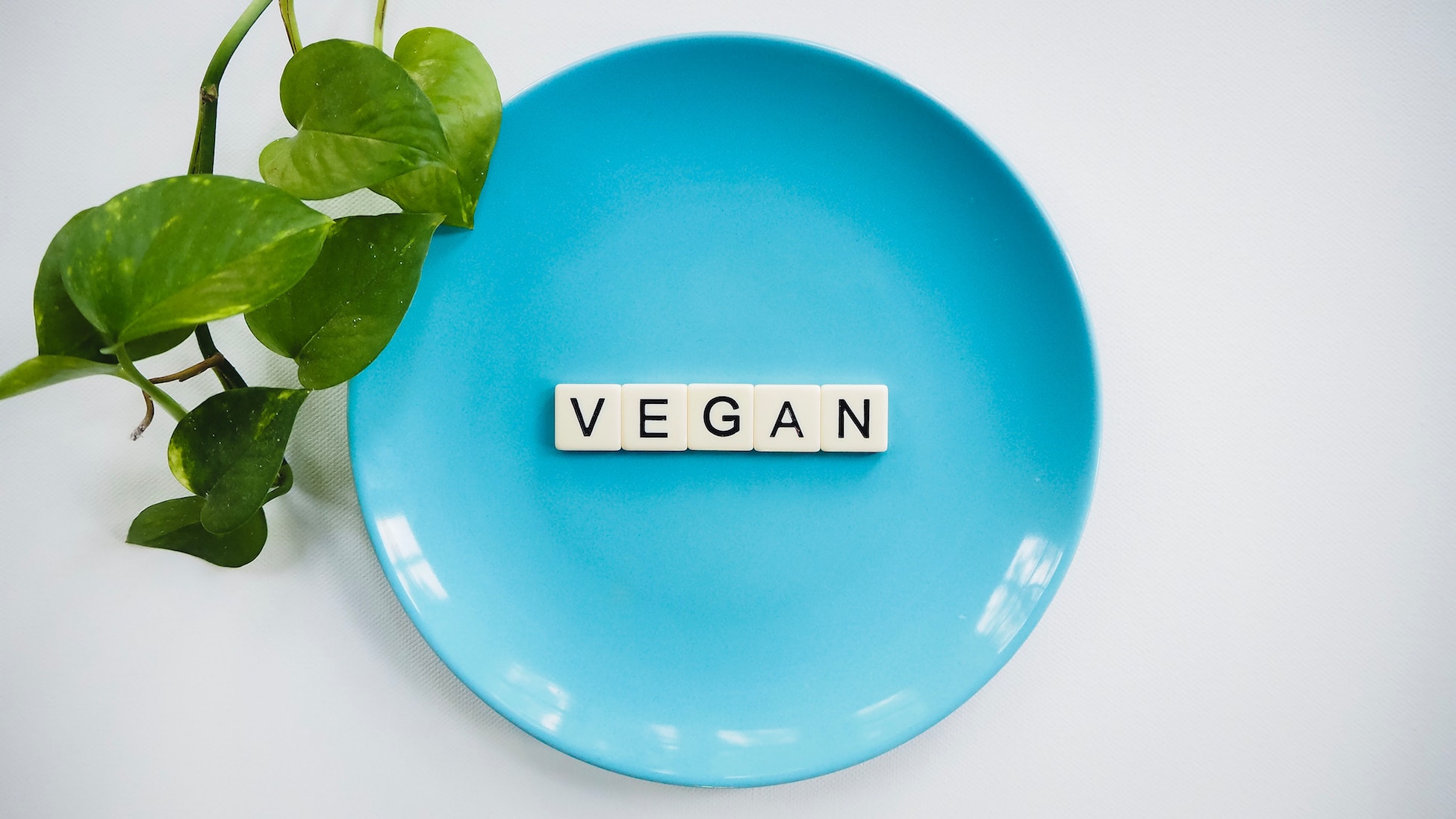 The vegan agenda strikes again, this time with the film The Game Changers that posits a vegan diet as superior for athletic performance and as the ultimate human diet. A film founded on junky science and vegan dogma like this comes out every year or so and this one is no exception with its straight up lack of evidence, sexy graphics and “real life” stories of lives transformed by a vegan diet. If you haven’t watched it, save yourself the two hours and instead tune to hear Ali and Becki’s take on the film’s main points, how Big Food is getting in bed with the vegan movement and why animal protein has a place in an optimal, whole food based approach.

In this episode, Ali and Becki dig in to the problematic nature of this film, from funding by a major pea protein company to the highly unscientific “experiments” meant to convince viewers that a vegan diet is the way of the future. Instead of a nerdy scientific point by point discussion, tune in for a balanced conversation around the brokenness of our food system and why opting out of animal products is not the answer. Learn about unique attributes only found in animal products, why bioavailability matters and how animals can be part of a sustainable food system that is ultimately the only way to save the planet. Plus, hear us read the ingredient lists of some of the new vegan frankenfoods on the market and learn why these have no business going in your body!

Also in this Episode:

Sponsors for this Episode:

This episode is sponsored by Further Food, a female owned and operated company that provides the highest quality food as medicine supplements including their Collagen Peptides, Pasture-Raised Gelatin Daily Turmeric Tonic and Mindful Matcha. Use code ALIMILLERRD at checkout for 10% off!

This episode is also sponsored by Harper and Soul, makers of fat fueled, nutrient rich, savory & lightly sweetened granolas. Made with whole, real-food ingredients and fresh, scratch made spices. Great with your breakfast bowls, salads, cauliflower rice pilaf, even the base for a quiche or holiday pie crust – or simply enjoy by the handful! Use code ALIMILLERRD to save on orders of 2 or more bags!