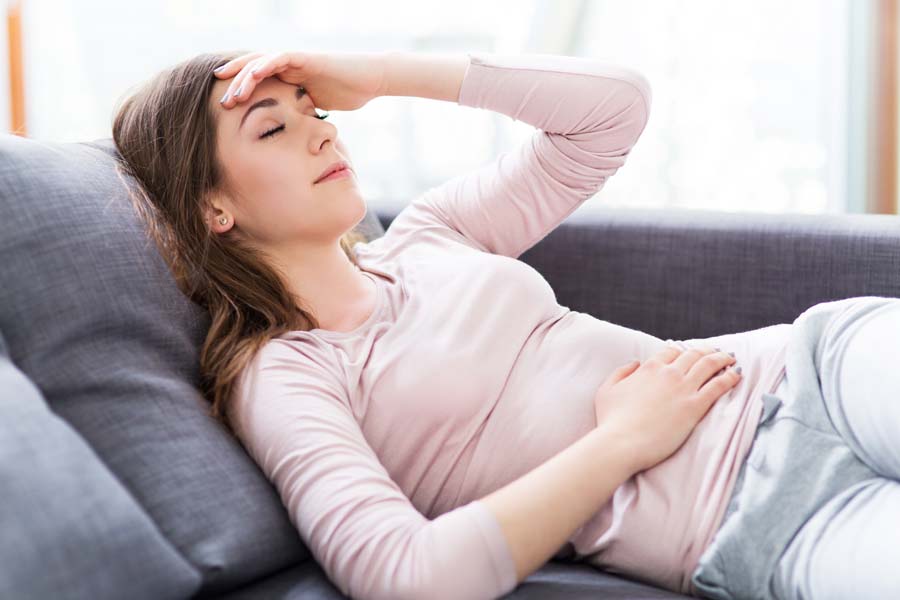 Do you suffer from: bloat,IBS/diarrhea/constipation, fatigue, rashes, or brain fog? Curious if you have candida yeast overgrowth or overgrowth of bad bacteria? In this episode Aliexplains the symptoms, causes, and most importantly the solutions to addressCandida Albicans or an overgrowth of yeast.

In this episode Ali demystifies one of the most common causes of digestive disorders and mysterious symptoms: Candida Albicans.“Candida” is an opportunistic fungus, which is a form of yeast in the body thatis naturally occurring. Everyone has some level of yeast in their system, butit is the overgrowth of Candida Albicans that can wreak havoc and lead to dysfunction. When this powerful yeast takes over, Candida releases toxic byproducts into the bloodstream, many of which can act as neurotoxins leadingto headaches and brain fog.The human body holds 3-5 pounds of living bacteria that has the opportunity to work with our body or against it. When in a stateof symbiosis the gut bacteria can aid with absorption of nutrients, production of serotonin and other natural antidepressants, regulation of immune function and cancer fighting compounds, and improvement of digestive function. When in the state of dysbiosis, bad bacteria can take over, leading to a host of symptoms!

Also in this episode: