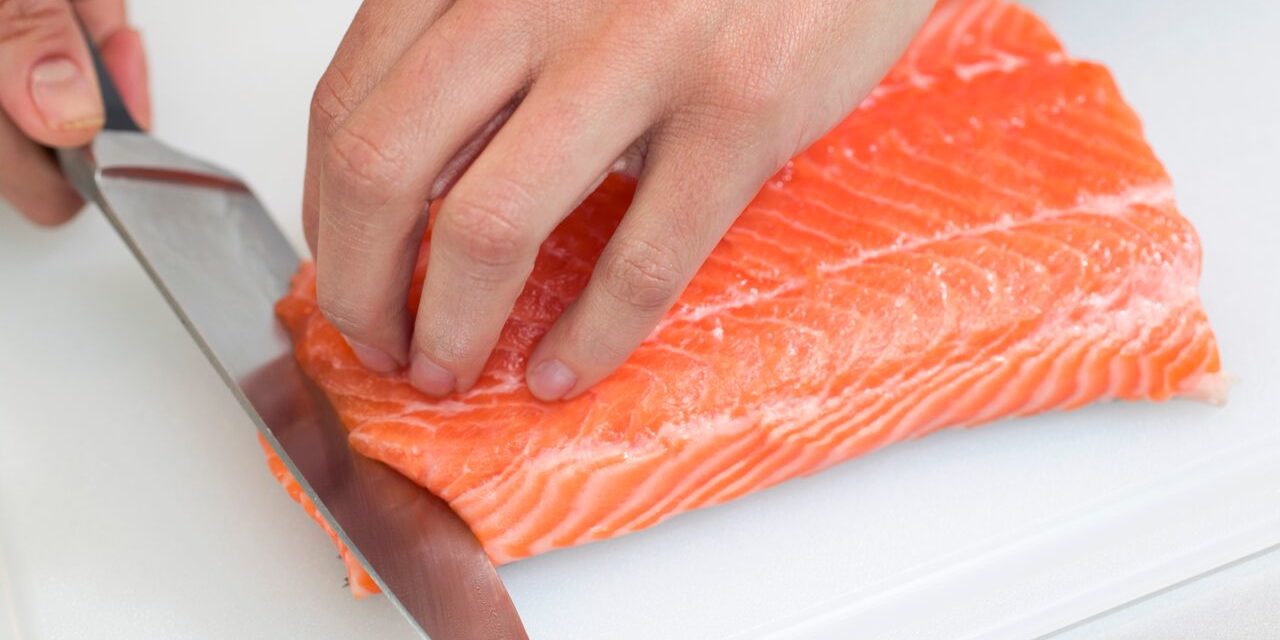 Raspberry Ketones are a chemical found in a variety of fruits and vegetables but is found in large amounts in red raspberries. Raspberry ketones have been shown to promote body fat loss and support lean body mass by increasing the body’s secretion of a hormone called adiponectin. Adiponectin is responsible for promoting blood sugar regulation and also fat breakdown in the body. Low levels of adiponectin are associated with obesity and also inflammatory compounds in the body. By incorporating raspberries into your morning smoothie or adding them on top of your grassfed greek yogurt for a snack you are increasing adiponectin levels in the body which in turn helps turn your body into a fat burning machine!

Turmeric is the main ingredient in curry dishes and is one of the most potent anti-inflammatory spices. Curcumin is the active component in turmeric and has been shown to reduce formation of fat tissue as well as improve insulin resistance. Curcumin is also beneficial for reducing symptoms and preventing inflammatory diseases such as hyperlipidemia and diabetes. Try adding fresh turmeric root to a green smoothie or sprinkle turmeric on your roasted cauliflower to make a brightly colored and nutritious vegetable side!

Matcha tea is the latest superfood trend with health claims from fighting against cancer to heart disease, boosting memory and promoting positive stress response. Matcha green tea powder is also a potent source of the antioxidant EGCG which is said to Naturally curb cravings and reduce your appetite while also promoting fat utilization by the body! Matcha can also improve insulin resistance which can promote stabilized blood sugar and reduce risk for diabetes and weight gain! Try adding 1 tsp Matcha green tea powder to 6-8 oz boiling water for a warming afternoon pick me up or adding the powder to your green smoothie for an extra antioxidant kick!

Cayenne pepper is an excellent way to kick up the heat as far as your metabolism is concerned! Cayenne is a natural source of capsaicin which is responsible for the “heat” in cayenne and several other hot peppers as well! This compound is known for increasing thermogenesis in the body by turning up the body’s internal furnace signal the body to burn more calories even at rest. Capsaicin is also known to prevent a decline in metabolic rate that typically follows weight loss. Try incorporating this in your next dressing or marinade or sprinkled on top of a salad!

Salmon is one of the best sources of the cardioprotective Omega 3 essential fatty acid. Omega 3 fatty acids are responsible for reducing inflammation in the body and preventing plaque build up in the arteries as well as promoting healthy cognitive function and skin health as well. We also love the Omega 3s from Salmon in that they are said to increase metabolism and decrease fat cell size- particularly belly fat! Choosing Wild Caught over Farmed Salmon ensures you are getting all the Omega 3 Salmon naturally has to offer minus harmful chemicals and hormones found in farmed Salmon. Try smoked salmon for a protein packed snack filled with Omega 3s!

This spice is often paired with sweet recipes but its most notable feature is that it contains chromium which is a micronutrient that actually can reduce blood sugar levels by increasing glucose metabolism. The reduction in glucose levels is not only beneficial for those with prediabetes and diabetes but it is also beneficial for those looking to lose weight. When our blood sugar levels are elevated this causes the body to produce insulin which is a pro-inflammatory hormone that signals the body to store fat rather than break down fat for fuel. Incorporating ceylon or true cinnamon in your diet provides an excellent source of chromium to promote healthy body composition! Sprinkle cinnamon in your coffee or smoothie next time for added blood sugar regulating benefits!