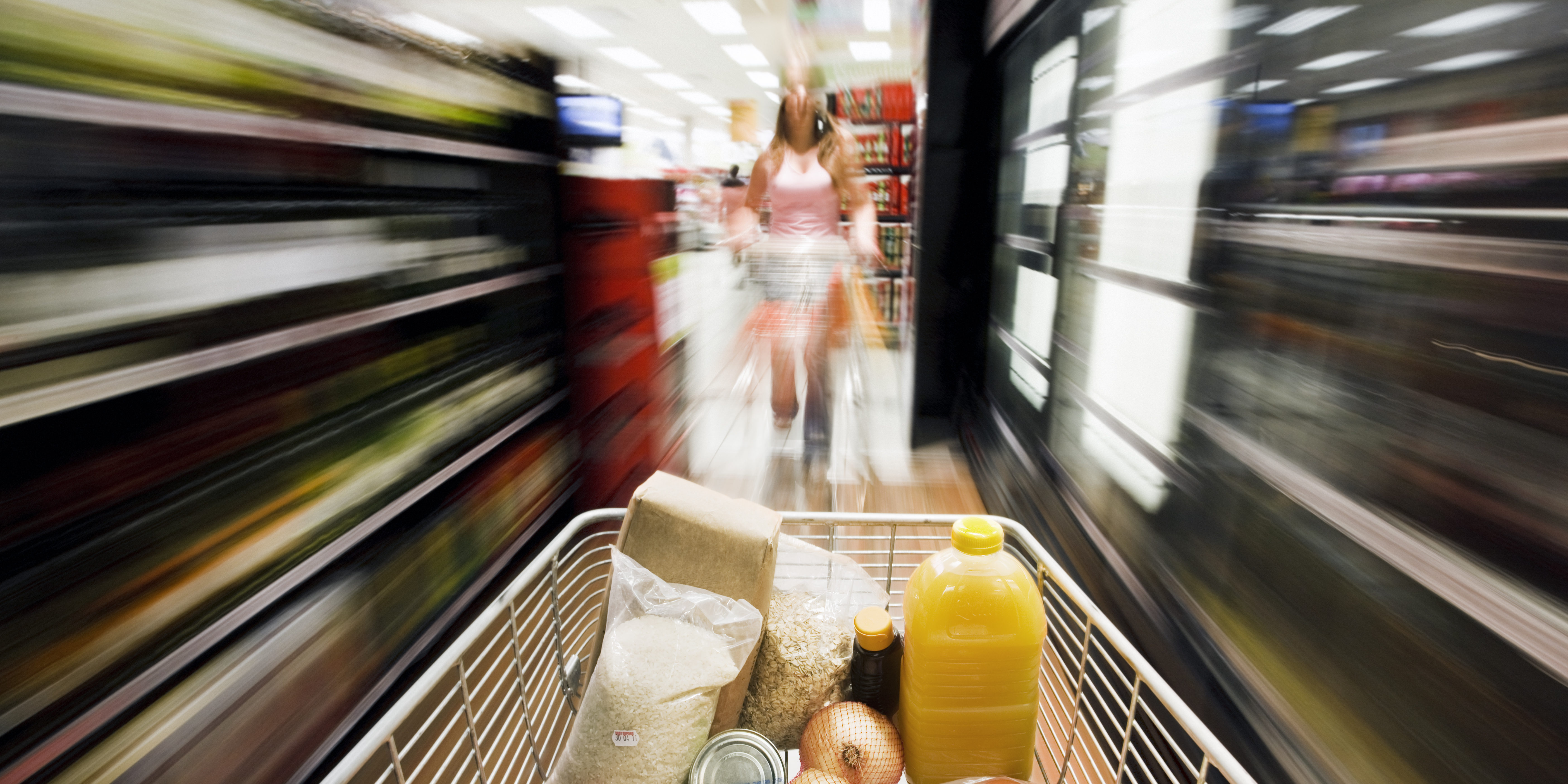 OH NO GMO! THE THREAT TO THE INTEGRITY OF OUR FOOD!

OH NO GMO! THE THREAT TO THE INTEGRITY OF OUR FOOD!

This blog entry comes from my notes of my segment today on Fox 26 on Why you should want GMOs Labeled and Why we should avoid them in our diet! In our country we are overfed yet malnourished. We are consuming excessive empty calories that lead to toxicity vs. health. Following a real food diet means starting with a clean source. I am a huge proponent of sustainably grown locally sourced produce. This serves as the most nutrient-dense foundation for your diet. Check out my brief introduction below on Genetically Modified Organisms (GMO)s and why I am all for labeling and avoiding intake!

GMOs or Genetically Modified Organisms have been in our food system for the past couple of decades. Some countries have banned them from import and refuse to grow them while some states in the US are demanding national labeling for products containing GMO ingredients.

WHY IS THERE SUCH CONTROVERSY AND WHY SHOULD YOU BE CONCERNED?

Genetic modification is a selective plant breeding technology which allows scientist to take take genes from one organism such as bacteria, viruses, animals, or humans, and put them into a food crop or animal to introduce a new desired trait. The proposed intention of this biotechnology such as virus resistance, herbicide tolerance, increased shelf life, increased crop yield, enhanced nutrition, insect resistance, etc. can be unpredictable and the impact has not been well researched. Beyond the potential to evoke immune and endocrine (hormonal) disfunction, some GMOs promote excess toxicity such as seen with BT-Round-up-Ready-corn.
Roundup is a herbicide with the active ingredient glyphosate, a volatile compound that works by disrupting an enzyme key to growth, is commonly applied in corn, soy, cotton, and canola. Glyphosate toxicity has been linked to infertility, miscarriage, neurological conditions, diabetes, and cancer. GMO Round-up-Ready crops are developed to be resistant to Round-Up which promotes increased application as well as increased herbicide toxicity. However, in most cases the weeds also become resistant to the chemical applications which may lead to frustrated farmers, increased application, and increased run off into water sources, released into the soil brought in by plant’s root systems, and released into our air.

No. The only feeding study done with humans showed that GMOs survived inside the stomach of the people eating GMO food. No follow-up studies were done. Various feeding studies in animals have resulted in infertility, miscarriage, immune disorders, accelerated aging, hormone and blood sugar imbalance, pre-cancerous cell growth, partial atrophy of the liver, odd shaped cell nuclei and other unexplained anomalies.
From research, we know that GMOs can impact gut bacteria while promoting an environment for toxicity which can impact immune and hormonal health.

WHAT INDICATIONS ARE THERE THAT GM FOODS ARE CAUSING PROBLEMS?

Soon after GM soy was introduced to the UK, soy allergies skyrocketed by 50 percent.
In March 2001, the Center for Disease Control reported that food is responsible for twice the number of illnesses in the U.S. compared to estimates just seven years earlier. This increase roughly corresponds to the period when Americans have been eating GM food.

WHY ARE CHILDREN PARTICULARLY SUSCEPTIBLE TO THE EFFECTS OF GM FOODS?

Their digestive tracts and immune systems are more vulnerable. Many foods targeted to children unfortunately are laden with GMO ingredients.
Since so little research has been done on the safety of GM foods, it is not possible to rank its risks. Unlike the others, GM crops persist in the environment, and may continue to pose risks to health for centuries.
In addition, transfer of transgenes to gut bacteria may present long-term chronic exposure, since the foreign protein may continue to be produced inside of us after we no longer consume the GM food.

WHAT ARE THE MOST COMMON GMO CROPS?

Corn, Soybean, Canola, Cottonseed, Sugar Beets, Papaya, Yellow Squash, and Alfalfa fed to livestock.
So this means things like sugar especially if not noted as pure cane, may be from HFCS or sugar beets. Dairy products that are not labeled rbGH free would also be of concern.
Watch out for products made from common GMO crops. As an example: salad dressing with soybean oil, chocolate with soy lecithin, crackers or chips made from corn or flour. Most processed foods or those with 5 ingredients or more will contain an ingredient with GMOs such as maltodextrin, corn syrup, soy lecithin, etc.

HOW CAN YOU BE SURE THE FOODS YOU CHOSE ARE FREE OF GMOS?