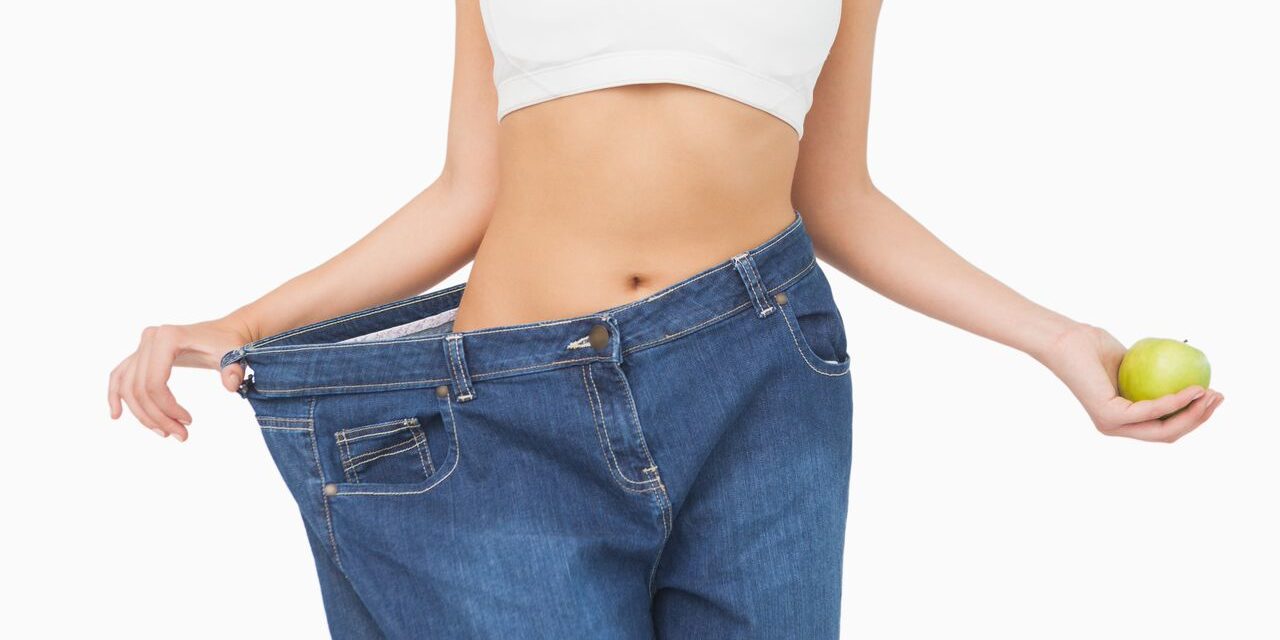 What is ketosis? Many of us have heard the term, but lack a full understanding of what ketosis really is.

Ketosis is the breakdown of fat (both dietary and stored body fat) into ketone bodies to be used as fuel for the body. The preferred source of fuel for the body is typically glucose coming from carbohydrates. A ketosis diet or ketogenic diet forces the body to breakdown fat for fuel rather than glucose.

Over the years the ketogenic diet has gained popularity as an accelerated weight loss diet. From Atkins to paleo; low carbohydrate diets have consistently remained the top successful diets used for weight loss. What most do not realize is that a ketogenic diet was first utilized in preventing and mitigating seizures particularly in pediatric patients.

In the 1920s, doctors began to realize that when fed a high fat and extremely low carbohydrate diet their patients began to notice a remarkable reduction in frequency and severity of seizures. They found that the breakdown of dietary fat caused the body to produce ketones which have GABAergic and glutamatergic effects causing a reduction in nerve impulses thus having an anticonvulsant effect. The ketogenic diet was used as the mainstream therapy until the development of new anticonvulsant medications in the late 1930s.

We now know the ketogenic diet has many other therapeutic benefits. One of them being that it trains the body to burn fat (in place of sugar) for fuel making the ketogenic diet an excellent choice for weight loss and improvement in body composition. The ketogenic diet is also excellent at treating and preventing insulin resistance like as found in type 2 diabetes and can even lower diabetic medication dosage or even prevent one’s need for blood sugar lowering medication. Weight loss through a ketogenic diet can also help lower cholesterol and triglycerides and improve overall cardiovascular function as well.

If you’re looking to learn more about ketosis, join my virtual program here!