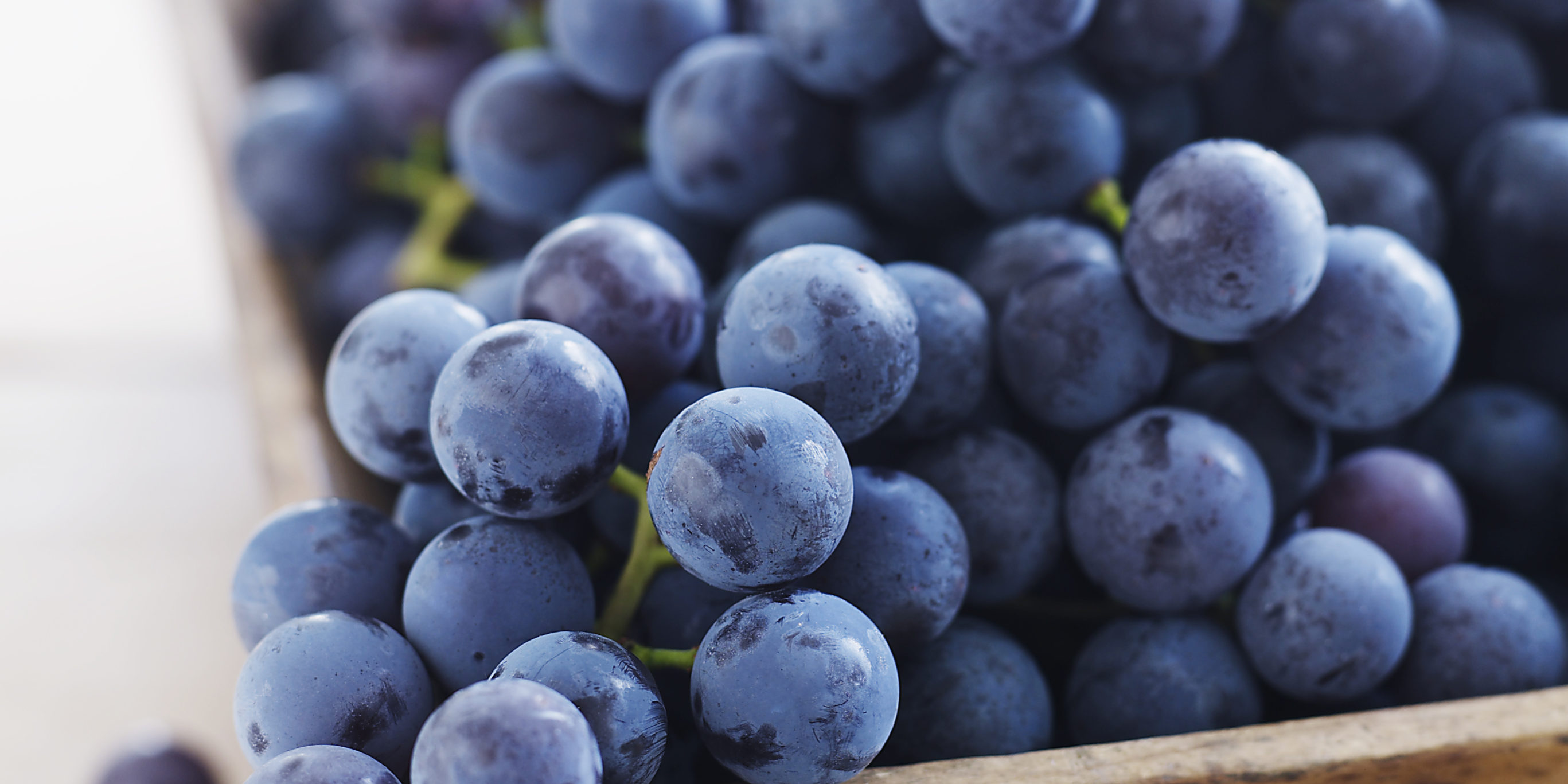 Blueberries: rich in anthocyanin, a pigment based antioxidant shown to have anti-inflammatory and cognitive boosting effects. Providing a low-glycemic way to sweeten a smoothie is a great way to ensure healthy brain function as Alzheimer’s disease and cognitive decline is linked to AGEs (advanced glycation end products) that result from excessive refined sugar and carbohydrate intake! A cup daily added to smoothies or yogurt is supportive for anti-aging and healthy brain function.

Turmeric: rich in curcumin, the active bioflavinoid most known for its anti-inflammatory effects, turmeric is also paired with a less known fat-soluble super star Ar-turmerone, which has demonstrated regeneration of neural stem cells aiding in neurological disease and cognitive improvement. Published in the journal Stem Cell Research & Therapy, this recent study both showcases yet another benefit of turmeric showing more evidence that food-as-medicine is superior to isolation of a nutrient whereas consumption of the entire turmeric root offers the benefits of both curcumin and ar-turmerone over a curcumin supplement which would lack the stem cell regeneration support!

Greek yogurt: rich in probiotics, yogurt can be fuel to your brain by supporting a favorable change in your gut microbiome. When probiotics are regularly consumed your gut bacteria support the production of serotonin, 90% of which is made along the GI tract, and other neurohormones that aid in healthy cognitive function. Improving your gut bacteria can play a role in the way your brain functions including memory and brain fog through the brain-gut connection. A cup of culture a day not only keeps the doctor away by boosting immune health, it can also provide support for a healthy mind!

Matcha: rich in L-theanine, an amino acid derivative that functions as a natural relaxant and is found almost exclusively in green tea and more concentrated in matcha.  L-theanine stimulates the production of alpha waves in the brain those found in deep meditation, and is associated with relaxation and mental alertness, as well as positively influencing dopamine and serotonin our feel good neurohormones. Unlike other calming agents, L-theanine doesn’t cause drowsiness. The good balance of Caffeine and L-theanine allows Matcha to generate steady energy without the jitters or crash associated with caffeine in coffee and other “energy” drinks.

Check out our Brain-Boosting Smoothie Recipe to combine ingredients that support healthy brain and memory function through anti-inflammatory compounds, cellular regeneration support, and regulated mood and concentration. Beyond the featured bioflavonoids, plant-based compounds, it provides a sweet satisfaction that is low-glycemic providing fat and complete protein to balance out the moderate blood sugar response in the fruit.

Check out our Amazon Store to stock up on pantry staples to fuel your real food lifestyle!

For more delicious food-as-medicine inspired recipes, pick up a copy of our Naturally Nourished cookbook!