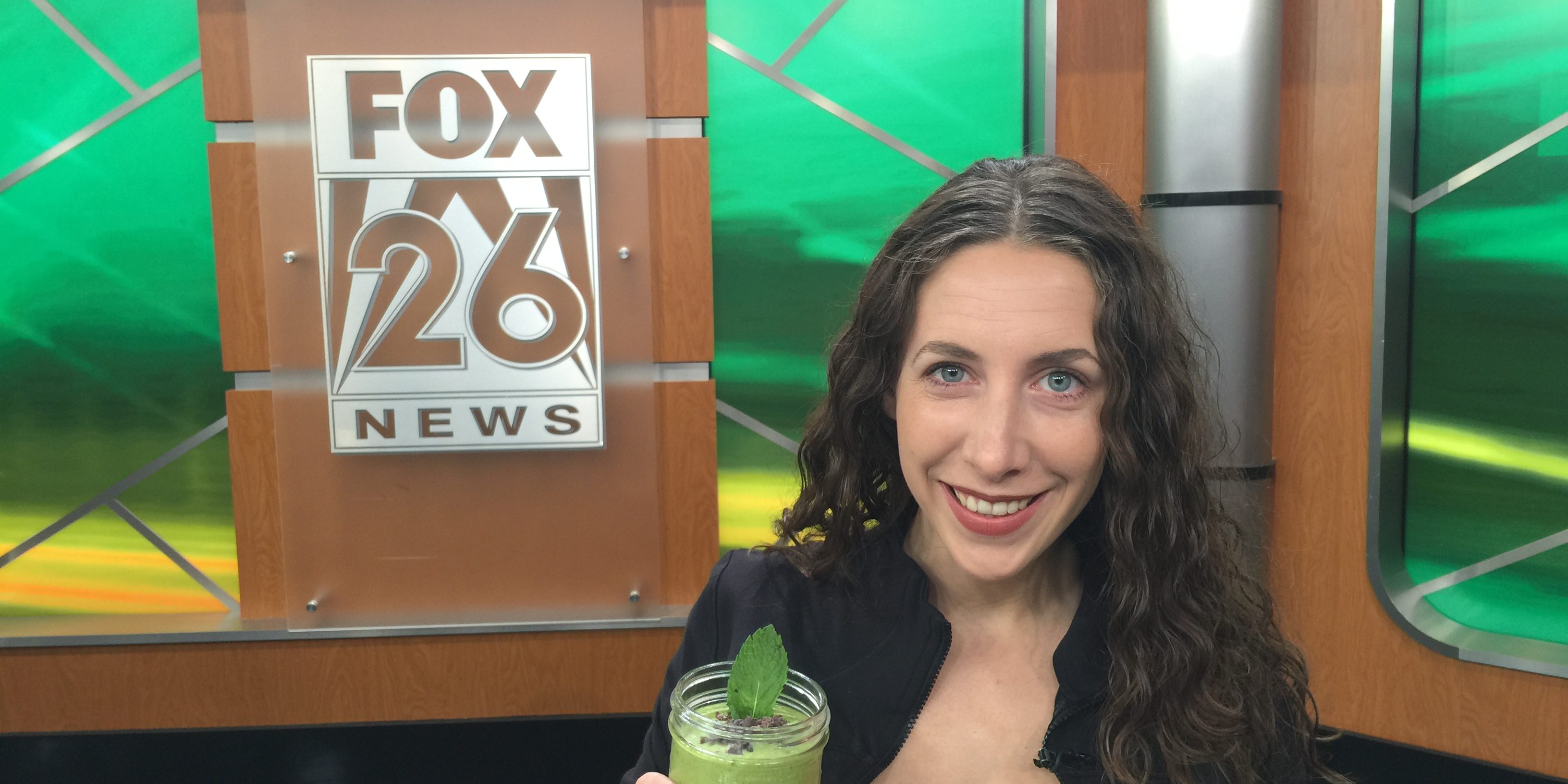 Are YOU addicted to food?

ARE YOU ADDICTED TO FOOD?

Food cravings often are the result of underlying physiological imbalances. Scientific evidence has shown that even short-term pharmacological abuse or chemical dependency can change levels of neurotransmitters in the body resulting in loss of memory recall, insomnia, mood swings, agitation, anxiety, depression, anger, fear, and food like addictions or cravings.

The #1 substance of abuse in the United States is actually food.

There are over 70 million food addicted adults in the US, contributing to the obesity epidemic and rising costs of healthcare.The food industry uses additives into processed food items that act as excito-toxins, intensifying the taste and feeling following consumption. In fact, now in the food industry there are food scientists working to set up cravings and addictive patterns with their food-like creations.

One rat study done by a neurosciece professor even found that oreos can be as addictive as cocaine.They found that eating oreo cookies activated more neurons in the brain’s “pleasure center” than exposure to drugs of abuse!

Here are some of the most common addicting foods!

1. Monosodium Glutamate: MSG
MSG is a concentrated salt used to flavor foods most commonly in fast foods and processed savory foods. The FDA states that it is GRAS “generally recognized as safe” but it has been linked to numerous reports to seizures, hives, depression, migraines, chest pain and more.

2. Caffeine and Aspartame
Caffeine is a stimulant to the nervous system. Constant exposure to caffeine makes your brain compensate by decreasing the number of receptors for its own stimulant, norepinephrine, which makes you seek the stimulation from an outside source. Diet soda has the worst of both caffeine combined with chemicals such as sodium benzoate as a preservative, carbonation and phosphorus that can leach minerals from bones and aspartame as an additional addictive ingredient leading to sugar cravings.

3. Sugar & more specifically, High Fructose Corn Syrup
Scientists say high fructose corn syrup (HFCS) is as addictive as drugs – but you may not even know you’re eating it as now it is sneaking its way into breads, condiments, salad dressings and more! Canadian researchers have found that high-fructose corn syrup can cause behavioral reactions in rats ‘similar to those produced by drugs of abuse, such as cocaine. What’s worse, HFCS is sweeter than table sugar which leads to increased consumption and perpetual cravings with weight gain.

1. Addressing neurotransmitter imbalance is key to treating addiction. So what can YOU do to avoid food addiction?
We run a panel at Naturally Nourished to identify imbalances then treat the root cause of the addiction or cravings. For example: Glutamate deficiency is associated with driving behaviors that are associated with brain fog, anxiety, and addictive behaviors and when low can cause intense sugar cravings. We use this powder form of the amino acid L-Glutamine 1 tsp under the tongue for instant relief of sugar cravings.

2. Tame sugar cravings with a balanced diet high in protein!
Consuming ample protein is key in optimal eating and providing adequate amino acids to build neurotransmitters. Often the first line of defense in working with solving weight loss or sugar cravings concerns is ensuring protein consumption is up to goal range. A general rule of thumb is to consume at least 1/2 your body weight in grams of protein daily and most people need a bit more especially with active weight loss. Protein provides the most satiety or feeling of satisfaction and yields amino acids as building blocks to make feel good brain chemicals such as serotonin, dopamine, and norepinephrine! Adding a food rich in B6 such as the avocado in the Mint Chocolate Chip Smoothie, aids in converting the amino acid into the active neurotransmitter!

3. Make recipes that satisfy your sweet tooth but are health supporting vs. depleting.